Is SmartLipo Really the Best Type of Liposuction? 7 Things to Consider

If you're considering liposuction, you've probably heard of laser assisted liposuction, or as one company calls their specific machine, SmartLipo.

In recent years, patients have been bombarded by aggressive marketing campaigns touting SmartLipo as the greatest thing since sliced bread. It's a laser, after all.

In this post, we're going to focus on one question - Is SmartLipo really the best type of liposuction?

SmartLipo is a form of laser-assisted liposuction (LAL) that was coined by Cynosure, the Massachusetts based company that makes and sells the SmartLipo laser machines used in the procedure. Through tiny incisions in the skin, local anesthesia is injected into the areas to be treated, laser energy is applied beneath the skin, and fat is extracted using regular liposuction cannulas.

Since its introduction, SmartLipo has been aggressively marketed as a revolutionary new form of liposuction that tightens skin, produces quicker recovery times, and is safer than traditional liposuction due to the use of local anesthesia. Some practitioners go so far as to tell their patients that they can avoid a tummy tuck because SmartLipo will tighten their loose tummy skin.

We offer SmartLipo at our practice, believe that it's effective, and have successfully treated hundreds of patients using the machine,

But here's the truth:

There's very little evidence to support the claim that SmartLipo is better than other forms of liposuction.

Here's a rundown of why SmartLipo may not be as smart a choice as some may have you believe:

1. SmartLipo Does Not Tighten Skin

Liposuction, whether performed using tumescent, laser, power, or ultrasonic techniques, is an excellent way for reducing unwanted fat. However, no form of liposuction will tighten loose skin significantly, including SmartLipo. Both patients and surgeons would love to have a treatment that can tighten skin significantly without having to remove it and creating scars. Unfortunately, it simply doesn't exist (at least not yet).

Be wary of anyone promising to tighten your loose skin using SmartLipo or any other laser lipolysis machine. We've seen dozens of patients left with sagging tummies after SmartLipo despite being told that their skin would be tightened.

2. SmartLipo is No Safer Than Tumescent Liposuction

Like all forms of plastic surgery, safety is dependent on proper selection of patients, skillful surgery, and proper aftercare.

3. No Difference in Recovery Times

SmartLipo is often claimed to have shorter recovery times. In reality, there is no difference in recovery times between SmartLipo and tumescent liposuction. By and large, the length of your recovery is related to your age, genetics, and the extent of your procedure. All forms of liposuction produce some degree of bruising and swelling that typically lasts about 1 to 6 weeks.

4. Use of Laser Has Risks

Aside from being a complicated procedure without a proven benefit, the use of laser in SmartLipo increases your risk of thermal injury (burns).

5. Many SmartLipo Users Have Little Experience With Liposuction

SmartLipo has been aggressively marketed to both patients and surgeons alike. Many of the doctors buying this unproven technology are non-plastic surgeons ("cosmetic surgeons"), or even non-surgeons, who have very little experience with liposuction. So that means people with little or no experience are buying a technology that is difficult to learn and difficult to get a good result with. How smart is that?

SmartLipo is an effective form of liposuction, but despite marketing claims to the contrary, there is no scientific evidence showing superiority to tumescent liposuction. In fact, the only prospective, randomized, double blinded, controlled clinical study (the most rigorous type of clinical study that can be performed) comparing SmartLipo to suction assisted liposuction showed no major clinical differences between the two types of liposuction.

7. When It Comes to Liposuction, It's Not The Machine That Matters, It's The Surgeon

The Bottom Line: Does SmartLipo Make A Difference?

The truthful answer (and coming from a surgeon who has performed hundreds of SmartLipo procedures) - probably not.

Be Smarter With Your Liposuction Decision

At our practice, many patients ask if there's an existing procedure that merges both the positive results of liposuction and a tummy tuck—fat reduction and skin tightening minus the scars. While some surgeons would be quick to point these patients to SmartLipo, the truth is this type of procedure doesn't exist yet. It's not uncommon for Dr. Fan to consult with patients who were extremely disappointed with their SmartLipo results in the past.

Are you still considering SmartLipo? Or would you like to explore other options that are equal parts safe and effective?

Take this short cosmetic self-evaluation test to help you make a smarter decision on liposuction today! 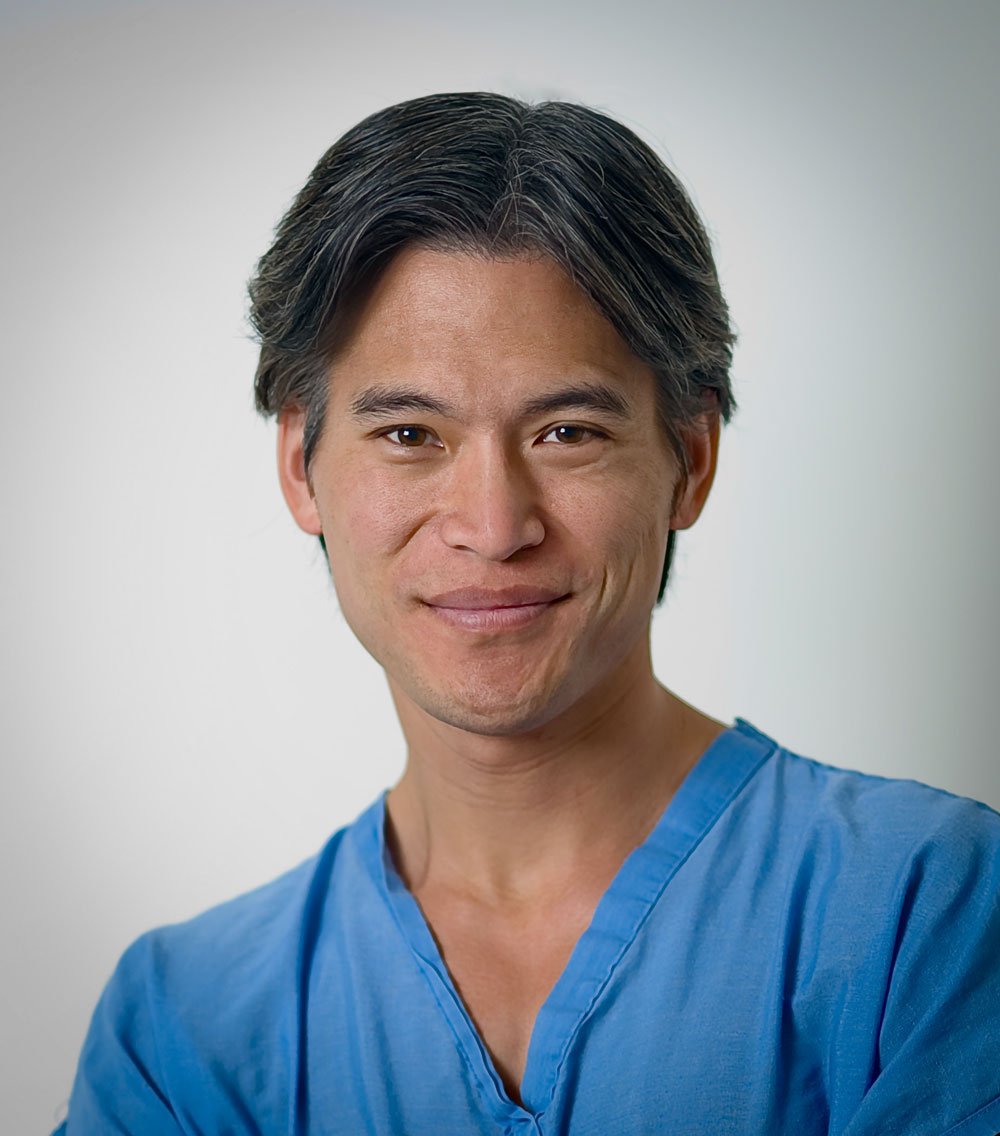